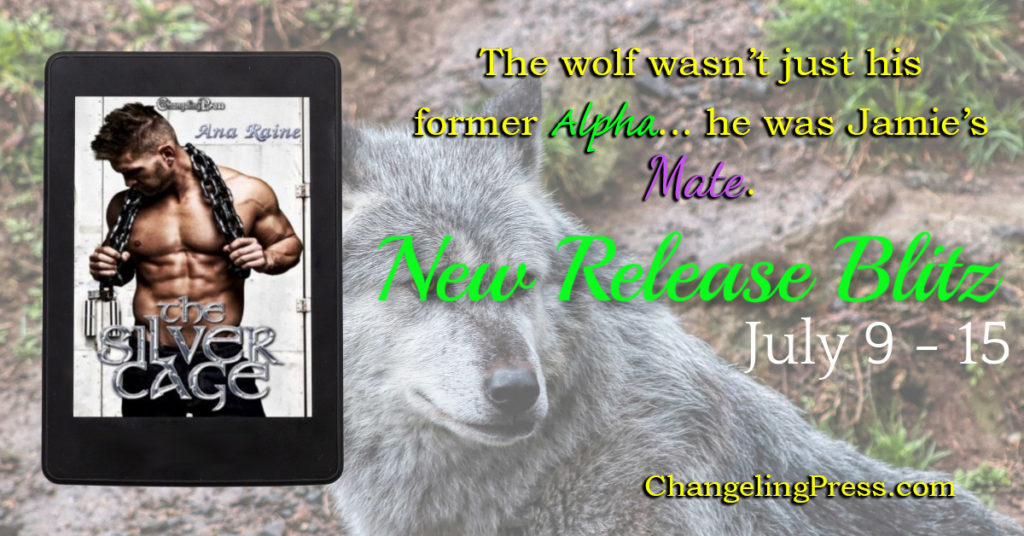 Danny barely remembers who he is, let alone his mate. After being taken from his pack years ago by a group of overzealous hunters, Danny identifies only as “Wolf” — the pet of the pack who helps track down other shifters for the hunters’ sport.

When Danny tracks down a female wolf, he hesitates to help imprison her male companion. At first Danny doesn’t remember this wolf, at least not logically, but his senses are completely overtaken and he’s sure he’s met this Alpha before.

This wolf isn’t just his former Alpha. Jamie is also his mate, and after years of believing Danny dead, Jamie’s not going to let his mate go ever again. Even if it means working together to kill each of the hunters so they can never take their lives again — or come between their mating bond.

I followed him silently, not that there was much of a chance to use words in our wolf form. I was beyond surprised I still drew breath, but I wasn’t going to let him in on that.

He was an Alpha. He was born to be a leader the way all Alphas were. Strong, fierce and with a natural desire to protect. As soon as he’d sniffed me, he’d let out a low growl that had me belly-up on the ground. His nose nudged my neck in acceptance, and then he headed toward the woods with nothing more than his Alpha voice in my head telling me to follow.

I knew he could talk to me with more than just basic commands. At least, he could if he were so inclined. I’d always wondered how powerful the boy who should have been my mate would have been had he been given a chance.

The hunters were behind us, but I knew at least a few would stay with Langdon. Langdon Sr. wouldn’t, though. He would want to come after me and bury a bullet in my brain himself.

Until there was blood, my blood, this wouldn’t be over. I whined and pawed the ground and drank more water than I needed in my effort to get the Alpha to release me. A faint thought popped into my mind that if I crawled back and begged for mercy, Langdon wanted me enough to stop my death. Then we’d go live whatever fairy tale he’d drawn up.

At least it was a life where I knew the outcome. This one with the Alpha just reminded me how out of touch I was with my kind. And with myself. Each step I took without feeling a whip against my flesh was a reminder I no longer remembered what it was to be free.

We ran part of the way, farther and farther from the female wolf who had to have been his mate. The little bit of her blood I tasted on my paw from when I brought her down smelled just like him. Why he was bothering to lead me so far away, I had no idea.

Eventually, the darkness overtook even our wolf eyesight, forcing us to retreat to a mostly empty stable. There was an old horse covered in a wool blanket and chewing some hay lazily.

She either had a death wish or wasn’t fazed by creatures of the night seeking shelter in her barn because she barely batted an eye before going back to her dinner.

An entire side of the barn was empty and had enough closure to keep us warm against the chill. I almost expected him to bark at me to go back outside to keep watch while he slept. Even though Alphas were supposed to act in the best interest of their pack, it didn’t always work out that way. And I wasn’t his pack, not really anyway.

I saw his body twist and contort as the sound of bone snapping and muscle stretching filled the silence of the barn. Fur receded as his skin became visible. With a barking cough that morphed from beast to man in a moment, there was now a man standing in front of me. He had his back to me, obviously not worried I would attack him from behind.

I saw his beautiful pale skin had been marred by a Hunter’s blade. I’d been cut enough myself to know how the scars looked when they faded. It had been years since his flesh had found the end of a blade, but it was there, just visible enough in the moonlight.

He was tall, so much taller than me, and I found myself staring at his legs, the curve of his ass. I longed for him to turn around so I could stare at what I was sure would be the most beautiful wolf I’d ever met since my mate was taken from me.

Hair as red as fire was loose around his shoulders, the same color he’d been as a wolf. I found myself feeling utterly insufficient to even be in his presence. My hair, blond and boring in comparison to his fire.

Just as I was thinking of backing out of the stable to give him space, his command stopped me. “Phase to a human.”

And oh, how I wanted to immediately do what he asked. To phase and to converse with him, but there was more than fear that I’d come across as stupid. There was also the fear I wasn’t enough. And I wanted to be. 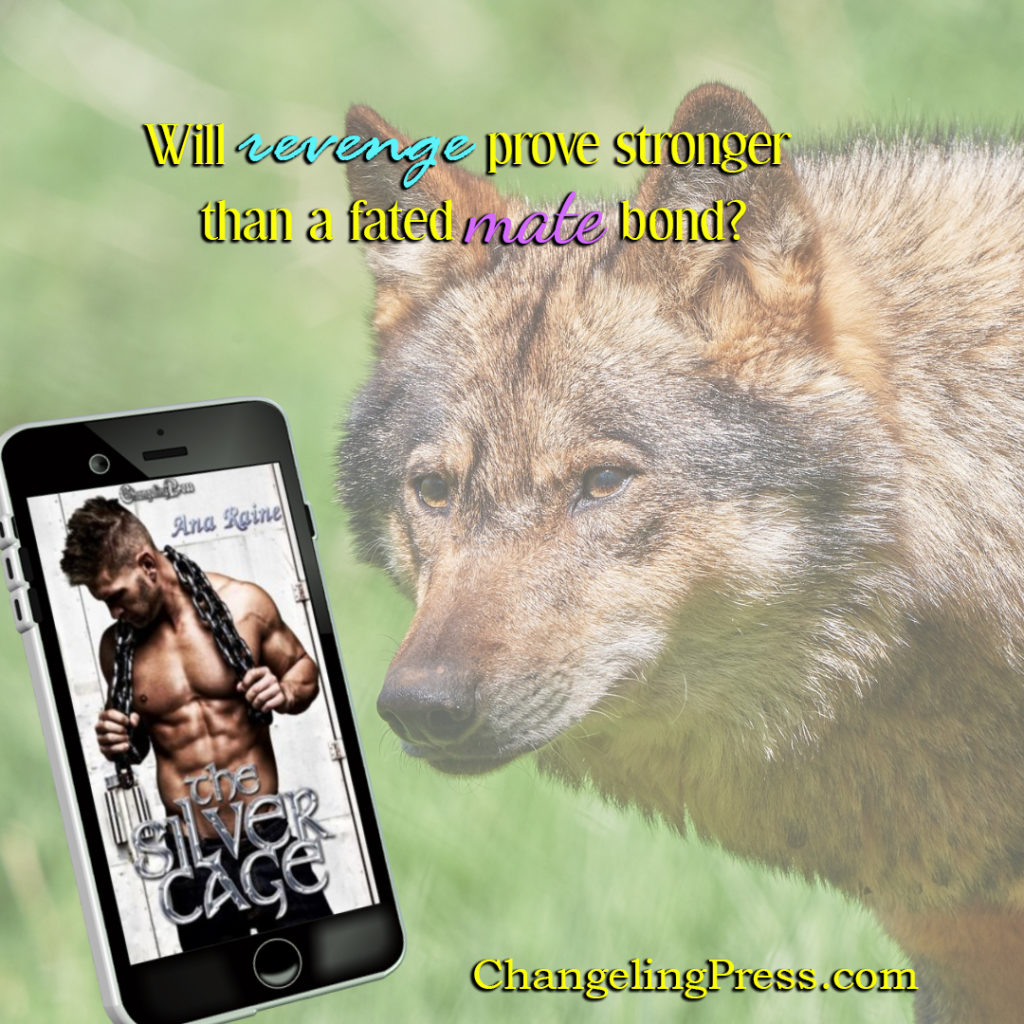